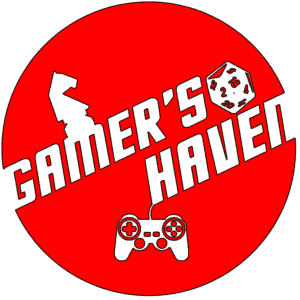 The year is 3200 and mankind’s empire lies in ashes.

The Jump Gates fell six hundred years ago, severing the links between the myriad worlds of the human diaspora.

Now, the long isolation of the Silence falls away as men and women return to the skies above their scattered worlds.

Will you be among them?

Stars Without Number is a retro science fiction role playing game influenced by the Old School Renaissance and partially inspired by the great fantasy role-playing game editions written by Tom Moldvay and Frank Mentzer. The contents are compatible with most old school clones and are designed to be easily imported to your own favorite gaming system. In addition to a complete pre-made stellar sector, Stars Without Number offers GMs and players the tools to create their own sandbox-style adventures in the far future.

While Stars Without Number can be fitted to a wide range of settings, the backdrop provided is a vast canvas of scattered stars awaiting exploration by intrepid spacefarers and bold explorers. Tramp starships flit from world to world, trading the treasures of distant suns as reckless wanderers find adventure beneath alien stars. Elite mercenary bands launch surgical strikes from orbit, grav-tank dropcraft crashing down on the heads of native kings while guerilla fighters plot to draw knives in the dark of two moons. Alien eyes watch human interlopers from the acidic mists of forbidden worlds, their shining, poisonous relics plundered by daring hands. All the classic elements of sci-fi adventure have room to shine in Stars Without Number. Come make them your own!

Get Stars Without Number for Free from RPGNow

Consider subscribing to our rss feed!